THERE ARE MANY CAUSES OF ED

Many things can contribute to erectile dysfunction, and ED itself can be a signal of other underlying medical conditions. This is why evaluation by a board-certified urologist is so important. A one-stop shop peddling injections or devices to treat your ED is highly unlikely to discover any underlying (in some instances life-threatening) causes. Our goal is to treat ED while simultaneously maximizing your overall health and well-being.

Peripheral nervous system conditions. The pelvic nerves can be damaged by trauma or pelvic surgery. Among the latter known to cause ED are radical prostatectomy, radical cystectomy and abdominoperineal resection for rectal cancer. Diabetes mellitus can also damage the peripheral nerves involved in erections.

Endocrine disorders. Testosterone deficiency is one correctible cause of ED. Hyperprolactinemia, an endocrine disorder caused by pituitary tumors or drugs, can lead to low testosterone and ED; hypo- or hyperthyroidism can also cause ED if not treated appropriately.

Arterial insufficiency. Reduced arterial blood flow to the penis can lead to what’s called “vasculogenic” ED. Atherosclerosis (clogging of the arteries) caused by dyslipidemia, smoking and diabetes mellitus are common causes of vasculogenic ED. Pelvic trauma and radiation can also damage the arteries that carry blood to the penis, resulting in poor erectile function.

Venous insufficiency. This causes blood to leak out of the penis during an erection, leading to reduced penile rigidity. Diabetes, penile injury and Peyronie’s disease can cause venous leakage and subsequent erectile dysfunction.

Drug-induced ED. A multitude of drugs, through a variety of mechanisms, can cause ED: certain blood-pressure medications, antidepressants and drugs that treat other psychiatric disorders can cause profound sexual dysfunction, while some over-the-counter medications can affect blood flow to the penis or lower testosterone levels. Recreational drugs such as marijuana can dramatically lower testosterone, and medicine used to treat chronic pain can cause ED as well.

Learn more about the array of treatment options for ED at Obsidian Men’s Health. 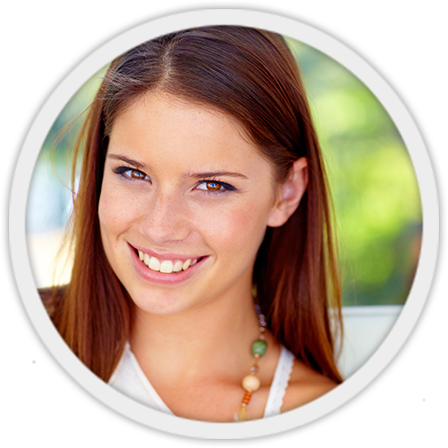 Have questions about Vasectomy? Learn more about the procedure and Obsidian's approach by reading the Vasectomy FAQ.